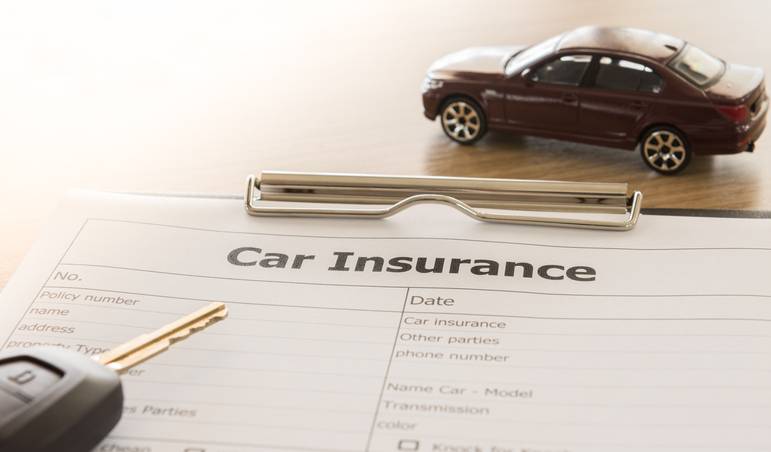 Owners of cars in Ontario stand to incur high costs if their vehicle was in an accident causing physical damage loss. Ontario drivers’ can also suffer loss in the form of damages or lawsuits for causing an accident that injures another driver or damages their vehicle as well as other forms of property. Automobile Insurance exists to mitigate these financial losses by covering some of these costs in exchange for the payment of a small premium. Although drivers don’t tend to think as Auto Insurance an inherent good, it’s beneficial in times of need, such as in accidents because even great drivers can have bad luck.

As cars became the popular and most common means of getting around, the need for automobile Insurance evolved with changes in driver habits, in the types of vehicles on the roads to cover the liability of owners and drivers. Auto Insurance coverages started to include; bodily injury of drivers, passengers, or pedestrians involved in accidents with automobiles; and damage to the automobile itself. Today, standard driver’s and owner’s policies used in various jurisdictions across Ontario include coverage for Third Party Liability, Accident Benefits, and physical damage to the automobile. The details of these coverages may be different from one province to another, but the needs that these coverages meet are generally the same.

When Insurance brokers have difficulty arranging Insurance for a client in the open market in provinces and territories where private insurers provide basic coverage, they can use the Facility Association. In provinces with government insurance regimes, residual market programs developed explicitly for High Risk Auto Insurance Drivers are not required.

Automobile Insurance in Canada falls under the jurisdiction of individual provincial and territorial governments and varies across each jurisdiction in terms of mandatory and optional Auto Insurance coverages, and also how the Insurance can be purchased.

Saskatchewan, Manitoba and British Columbia have Crown corporations that provide the basic compulsory automobile coverages. The premium is paid annually when the vehicle license plate is renewed, and in some cases, a fee is charged when the driver’s licence is renewed. No policy is issued, but a motor vehicle certificate of registration is issued, and an identical copy serves as the owner’s certificate of Insurance. Additional optional coverages may be purchased either through the Crown corporation or through private insurers. These additional coverages (also referred to as extension policies) are similar to the standard automobile policies issued in the non-government insurance jurisdictions.

Automobile Insurance is marketed to drivers in three ways in Canada

3) Provincial Crown corporations specifically set up for this purpose, which also may be represented by agents or brokers.