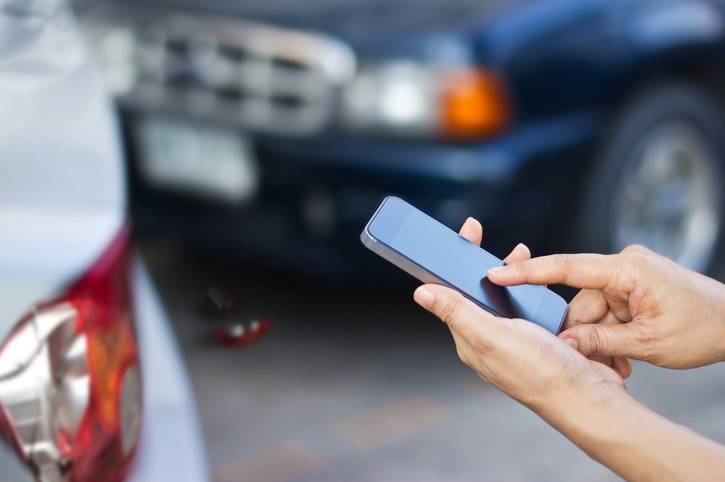 Car accidents often cause injuries that severely impact a driver’s life and lifestyle. High Risk Auto Insurance Accident Benefits Coverage is so important if you’re someone that suffered an injury that affected their ability to work and make money would have a completely different life after a car accident. In the past even if the crash were someone else’s fault, the driver would have sued the party responsible for the accident. However, if the individual or organization had no money, the driver would not be able to collect any payment thus no way to receive restitution for the damage that was done either to the car or to the driver. The situation becomes more acute when the accident was the driver’s fault, resulting in no option to sue any other individual or organization. Accident benefits coverage, in Auto Insurance, was developed to protect against these kinds of situations.

No-Fault Insurance coverage is accident benefits coverage that is designed to provide insurance to individuals with little to no insurance should they be injured or killed in car accidents, regardless of who was at fault for the accident. In individual Canadian Provinces the right to sue is removed or restricted which means that accident benefits have been enhanced for the coverage to be available for the injured person. For example in Manitoba insured driver’s do not have a right to sue other at-fault parties; instead, they have to claim their Accident Benefits. However, in Ontario, Saskatchewan and British Columbia, lawsuits are indeed permitted in various situations. There are limits though to the amount that a no-fault insurance policy covers, thus schedules can be increased by paying an additional premium. A no-fault insurance schedule generally states the benefits and amounts under that the policy would pay out should the Insured Driver have an accident. Typically these Auto Insurance benefits are regulated by Provincial statute.

Accident Benefits general cover expenses that have explicitly arisen out of bodily injury or death, not from damage to the car or other forms of property damage. The injury or death must have occurred as a direct result of the accident involving the vehicle or vehicle listed under the Insured Persons Insurance Policy.

Coverages tend to incorporate several subsections within the policy. The way the policy is written will vary between one Province and another. However, the final result of the Insurance Coverage is generally the same and would include the following areas: