Why do you need car insurance? 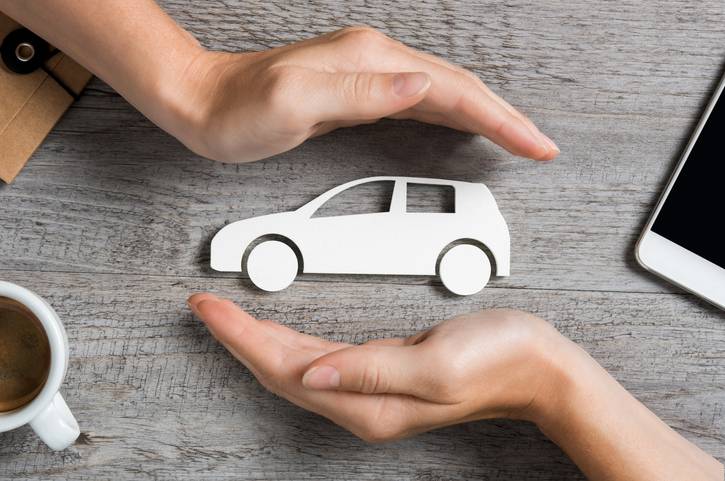 Car insurance has been around for a long time and has evolved over many years. Being packaged and sold in many ways in Canada, especially Ontario and Alberta. Although there’s a lot of variety in Car Insurance policies the general product and service is not that different across jurisdictions in Canada. Insurance policies have been changing over many years to accommodate changes in drivers habits, technology and uses for their vehicles.

The Origins of Car Insurance

When cars started being mass produced they became a lot more affordable and thus more and more people started driving on the roads. In the early 1900s streets were mostly made of dirt or gravel in the country and cobblestone in the cities, both being significant factors in making it impossible for cars to drive very fast. However, as more people started driving cars especially in towns and commuting long distances between cities demand better road conditions forced federal and provincial governments to build better roads. At the same time, technological development advancements made cars more comfortable, easier to drive and notably faster. All of this increased the value of the vehicle as well as the potential for a significant accident whether it was a fender bender or a significant accident where the driver was injured. Car Insurance then evolved alongside the development of the Car to protect drivers.

Car owners can incur costs if their vehicle is damaged or wholly destroyed in an accident, failure or theft. The owners themselves could be injured while driving which generally incurs much higher expenses than the costs of the damage to the vehicle. Costs due to death, or incapacitation when the owner could be potentially in the prime of their life is staggeringly high as any severe incapacitation would impact the person’s ability to live a normal life in the future. The first questions arising from a significant injury would be how this person will support themselves and their families? Who caused the accident, was it someone else’s fault and is there a potential to sue the responsible party? What if the responsible party is destitute and has not assets? Finally what if the driver caused the accident and no one else was involved? How would the driver receive any restitution for the damages?

Potentially the driver could be sued for millions of dollars, which would be impossible for an individual to pay. Causing an enormous debt to that driver far higher than any mortgage for a home, creating a lifelong burden.

The need for Car Insurance is rather apparent at this point, the likelihood of an accident or injury is just too high since accidents are occurring almost daily by motorists all around the country. Protecting yourself with Insurance coverage makes prudent sense to avoid any future liability that could quite frankly bankrupt you and causing an enormous financial burden.