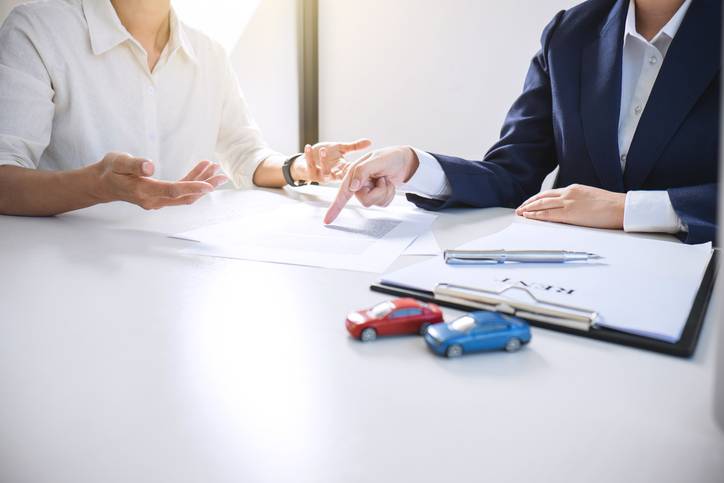 All automobile Insurance policies in all Canadian provinces and territories were developed based on the original SPF 1 basic automobile policy, and provincial or territorial laws and regulations govern all policies.

Auto Insurance Policies include the following in all provinces to varying degrees;

Third-party Liability Insurance; Accident Benefits Insurance; Direct Compensations Plans; the choice of coverages available for damage to insureds’ vehicles; and the Insurance available to assist the innocent victims of accidents that are caused by uninsured, underinsured, or unidentified motorists.

There are limitations, exclusions, and conditions, however, that impact the coverage under the auto Insurance policies, which can either be specific by Province or the individual coverage purchased from a private or Government Insurer.

Penalties of not having Auto Insurance in Canada

Laws in Canada’s various provinces and territories require that all motorists purchase and maintain automobile Insurance. There are fines for vehicle owners, lessees, and drivers who do not carry valid auto Insurance. The fines can be very expensive, and have a long-lasting impact on a driver, for example, in Ontario, fines for driving with no insurance can range from $5,000 to $50,000. Drivers’ found driving without adequate auto Insurance can also have their driver’s licence suspended, and their vehicle impounded. If they are convicted of driving without valid Auto insurance, their Insurance company may consider them to be a High Risk Insurance driver and charge them higher premiums or refuse to sell them Insurance altogether. If they are injured in an accident while driving or occupying an uninsured vehicle, the driver may be prevented from recovering for the loss and may not be entitled to receive certain types of Accident Benefits. The driver may also not be allowed to sue the at-fault driver for compensation as a result of injuries received in the accident.

At-fault drivers for an accident causing injury or death to another person may be held personally responsible for the injured person’s medical costs and other losses. As you can see, there are plenty of reasons why every vehicle owner should have the required insurance coverage.

Laws in Canada’s provinces and territories also determine the types of mandatory coverage and the wording of the auto Insurance policy forms used to provide coverage.

While standard auto Insurance policy forms vary across provinces and territories, they have all developed from a single standard policy wording (SPF 1) that was used in all jurisdictions. The wording of policy forms and endorsement forms used to provide coverage is governed by each Province’s and territory’s regulation (except Saskatchewan). Coverage granted by approved standard policy forms may be varied only by the user of approved standard endorsement forms or by specific approval of a provincial or territorial government regulatory body.

In provinces with mandatory government Insurance plans, coverage is established by an automobile Insurance act, and its results (Ontario’s Auto Insurance Act can be found at this link) and no policy is issued for the basic compulsory coverages. The vehicle registration or operator’s licence serves as evidence of valid Insurance. Usually, extension insurance policy forms and endorsements issued by private insurers are required to be of a standard approved form. Government insurers may not be required by law to conform.